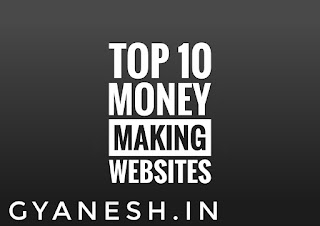 If you’re looking for new ways to make money online, look no further than your Computer out Smartphone. It’s amazing how you can easily make money online from websites. Today I’m going to share with you the top 10 money earning websites.


There are more than 10 website that can make money but I wanted to provide you with the best website to make money fast along with the highest paying websites.

I personally earn money from the top 5 websites in this list and will also share with you 5 other legitimate money-earning websites through people I’ve interviewed and testimonials. 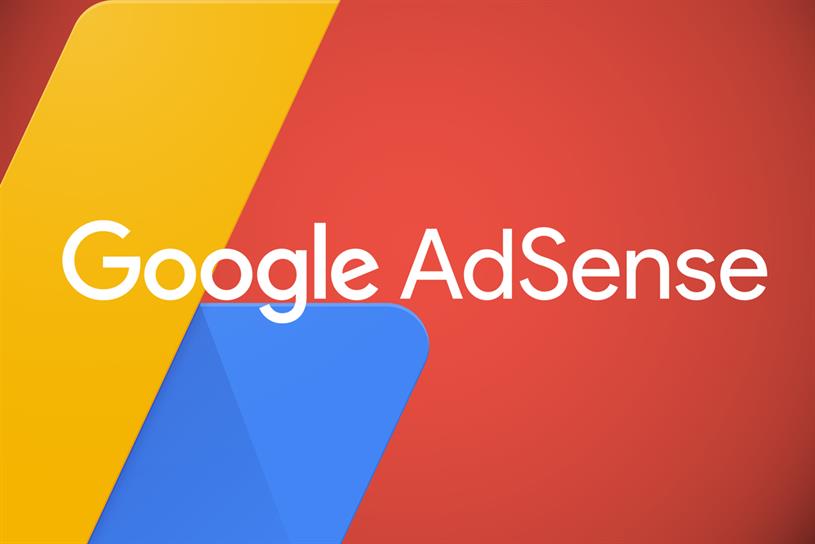 Google Adsense is one of my favorite money-earning website because Google AdSense is a program run by Google that allows publishers in the Google Network of content sites to serve automatic text, image, video, or interactive media advertisements, that are targeted to site content and audience. These advertisements are administered, sorted, and maintained by Google.

Media.net is a contextual ad network which reaches more than 100 million US desktop users. The company reported a revenue of 232 million USD for the year 2015 and manages more than 450 million USD of managed ad spend. On August 22, 2016, a Chinese consortium led by Beijing-based Miteno acquired Media.net for 900 million USD. The deal is said to be the third largest ad tech acquisition ever. 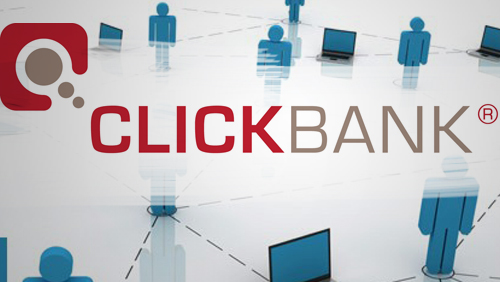 ClickBank.com is an affiliate marketing program. ClickBank was founded in 1998 and is privately-held. The company has more than six-million clients worldwide which secured it in becoming the 87th largest Internet retailer in North America. 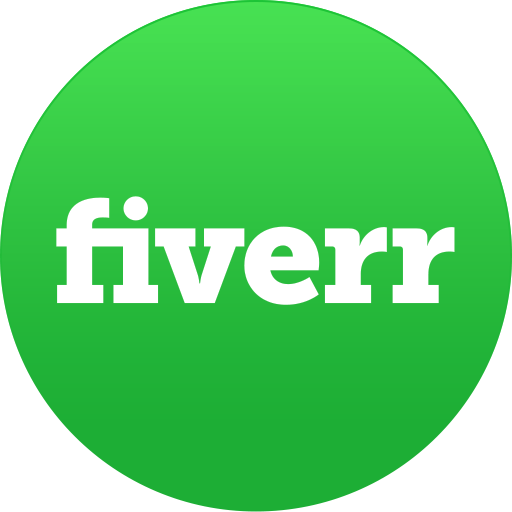 Fiverr.com is an online marketplace for freelance services. Founded in 2010, the company is based in Tel Aviv, Israel, and provides a platform for freelancers to offer services to customers worldwide. As of 2012, over three million services were listed on Fiverr. 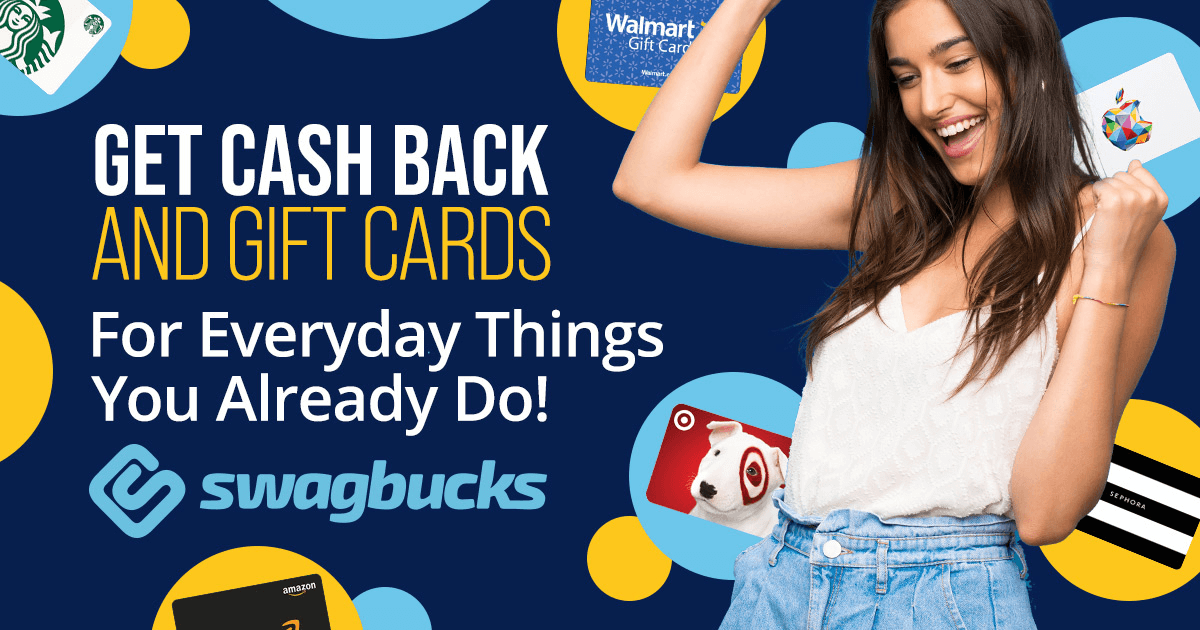 Swagbucks.com is a rewards and loyalty-program operator operated by Prodege LLC, and based in El Segundo, California. Swagbucks' website is owned and operated by Prodege, a provider of digital services, including an online rewards portal (Swagbucks), content distribution platforms (Yowgo, nCrave), and an online polling technology platform (SodaHead).

Upwork, formerly Elance-oDesk, is a global freelancing platform where businesses and independent professionals connect and collaborate remotely. In 2015, Elance-oDesk was rebranded as Upwork. It is based in Mountain View and San Francisco, California. The full name is Upwork Global Inc.

Facebook is the largest social media network in the world. Whether you own a full-fledged business or you only have one item to sell, anybody can make money with Facebook. If you’re only using Facebook to message friends and take quizzes, consider some of these suggestions boost your income or start a side hustle.

Skillshare is an online learning community for people who want to learn from educational videos. The courses, which are not accredited, are available through subscription. The majority of courses focus on interaction rather than lecturing, with the primary goal of learning by completing a project. 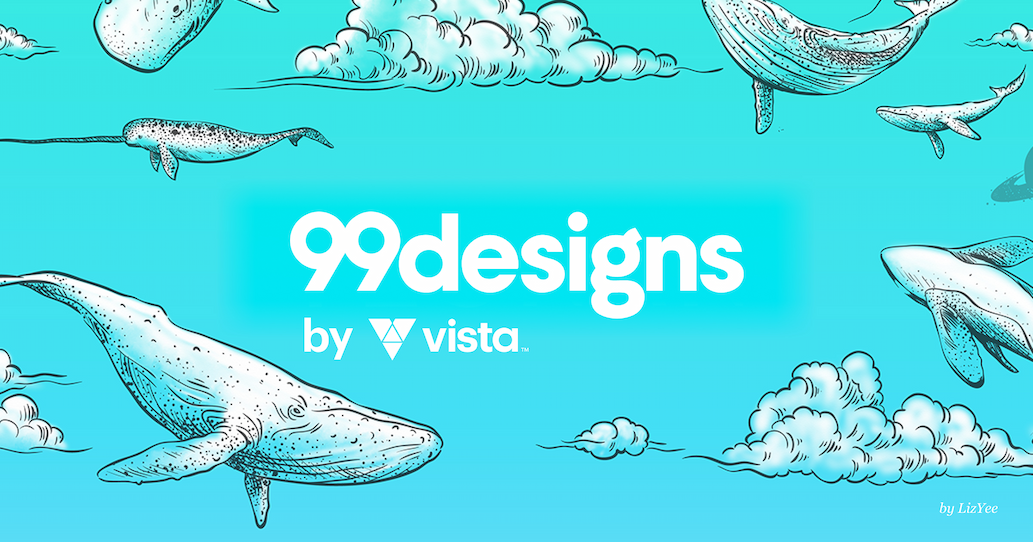 99designs.com is Graphic design company. It is a Melbourne, Australia, based company that operates a freelancer platform for connecting graphic designers and clients. The company was founded in 2008, and has a United States office in Oakland, California.

Popular posts from this blog

By Editorial Staff May 17, 2020
TikTok is the fastest popular Short Video Social Media app in the world. Users can upload a video of 15 seconds to 1 minute on it and after editing, can share it with crores of people. But sometimes due to lack of complete knowledge, the user's TikTok Account becomes freeze. After Account Freeze, you cannot upload any video from your account. It is possible to unfreeze a TikTok Account. Know here how You should try to uninstall and install TikTok App once before trying all the options. This is the first option because many times the account freezes due to a bug in your app. If after this the account is not unfreeze, then follow the option given below. How to Unfreeze TikTok Account: Go to the home page of your TikTok profile.  Then click on the three points on the top right: After this, its Privacy & Settings will open. Here you have to click on Report a Problem: On the next screen you have to click on App Crashing / Lagging / Freezing: On this screen you
Post a comment
Read more